I recently decided to leave my beloved Gh5 and micro4/3 system and move to the full frame Panasonic s5. This post will share some of my initial impressions and thoughts on the camera after taking it on a family vacation and using it for two client shoots.

I won't lie. This was a several week decision. At one point I decided I'd upgrade than said "WHAT AM I DOING?" and went back to FedEx to get my backage before it went out to be fully quoted.  I know crazy.

I love the GH5 and I had the set of lens I needed, plus some, to get the job done. There was just two things I often ran ino when working with my gh5 which were: low light performance and photo quality.

Those actually aren't complete deal breakers when considering it for a main camera for my video work. For low light you could add a speedbooster or just bring more lights or come to understand the limitations of the camera and work around them. Which I did.

The tipping point for me came in two steps. First was one of my daughter's birthday. She turned four and I was taking photos. I had my work's Nikon z6 at my house and decided to use that for the photos and some light video. As I was showing my wife some of the photos she commented how some of them where really great.

This was just because my daughter is pretty adorable or because she thinks I'm a great photographer but because she could tell there was a difference from some of the other photos I've taken with my gh5. This to me got me thinking. I don't do commercial photography work. I leave that to my business partner shawn to do while I focus on video. The gh5 was a blast to shoot video with but when it came to photos I never quite loved it. I think part of that came because I had been using the z6 at work for some photography work and I had a small taste of that full-frame look.

Then came the price drop. The s5's kit package droped to the $1,999.99 which was enough to make me say, "Okay, let's do this!" I took my gear to my local camera store got it apraised and then purchased the s5.

I've had the camera for a little over two weeks now and to help me focus my thoughts I'm going to go with three categories the body ergonomics, real world tests, and my final thoughts.

I love cameras that have bodies that make you're life easier when you're in the field. The gh5 had that. It had the buttons you need where you needed them and the opption to customize it to fit your shooting style. The s5 is no different.

It has many of the same button locations that I've come to love and the same customization when it comes to custom buttons. It did take me a week and a half to really feel like I got them to where I wanted it.

The one thing that I don't love is they changed the quick menu setup. It feels like there is an extra button press to get to the option you want. I haven't compared it side by side but it doesn't feel as quick as it did with the gh5. It is customizable and can be setup customized for when you are in video and photo mode to fit your shooting style.

I can't express how nice it is to have this sort of customization on a camera. I can't speak to all manufactueres but what I have found is they often allow you to customize buttons but often restrict what can be placed on those buttons. Panasonic doesn't have that which is a thing I love.

Let's get down to the nitty gritty!

My first shoot with this camera was a social sports add. It turned out pretty good. I felt like I was getting better performance from the s5 especially with dynamic range and dual native ISO than I would have with my gh5. I did feel like the IBIS wasn't as great as compared to the gh5 however it could have been because I might have had it in steady shot mode than in full IBIS mode on some shots. 🤦🏽‍♂️ Be sure you have the hand with the ((✋🏽))  icon instead of the [✋🏽] which is the steady shot icon. Fail forward right.

Second, thing I notice is the ease of changing some of the settings wasn't as smooth as compared to the gh5. The best one was actually the focus type (face/singele) and focus format (continous/manual). I find the switch on the s5 not as comfortable as the gh5's because the knotch to change this setting is smaller. The focus setting I had to do in the quick menue then move to the focus spot and then use my shutter wheel to change it.

I have since remapped it to be the Af-on button but again it just wan't as fluid as compared to my gh5.

Third thing is actually a minor thing but something I've found to be really helpfu. I often just roll flow with the shoot and change my zoom range as needed but I wouldn't ever just figure out at what focal length I was I would just sort of feel it out in the image as I was getting video. The s5 has this great feature that as you chagne the zoom range it tells you the focal length you're at and it's been pretty awesome for me. Mostly because now I'm beginning to connect focal lengths to shots which in turn helps me to be a better creator.

I am pleased with the switch. The camera is a welcome change to my production company and to myself. I have found it to be comparable to the gh5 in many ways which is a big win in my book. The few limitations I though where there are not as much of a limitation as I initially thought, more on that in a seperate post.

With this initial shoot and experience would I recommend this camera? Absolutly! Would I recommend it over a gh5 kit? I don't know the verdict is still out on that. Right now I would say it depends on your needs. Hope this has been helpful and I'll catch you in the next one.

Why videos are so important for online courses and four things that will help you nail down your course videos.

Learn about the Done Manifesto and how it'll help you be a better you! Done is the Engine of More 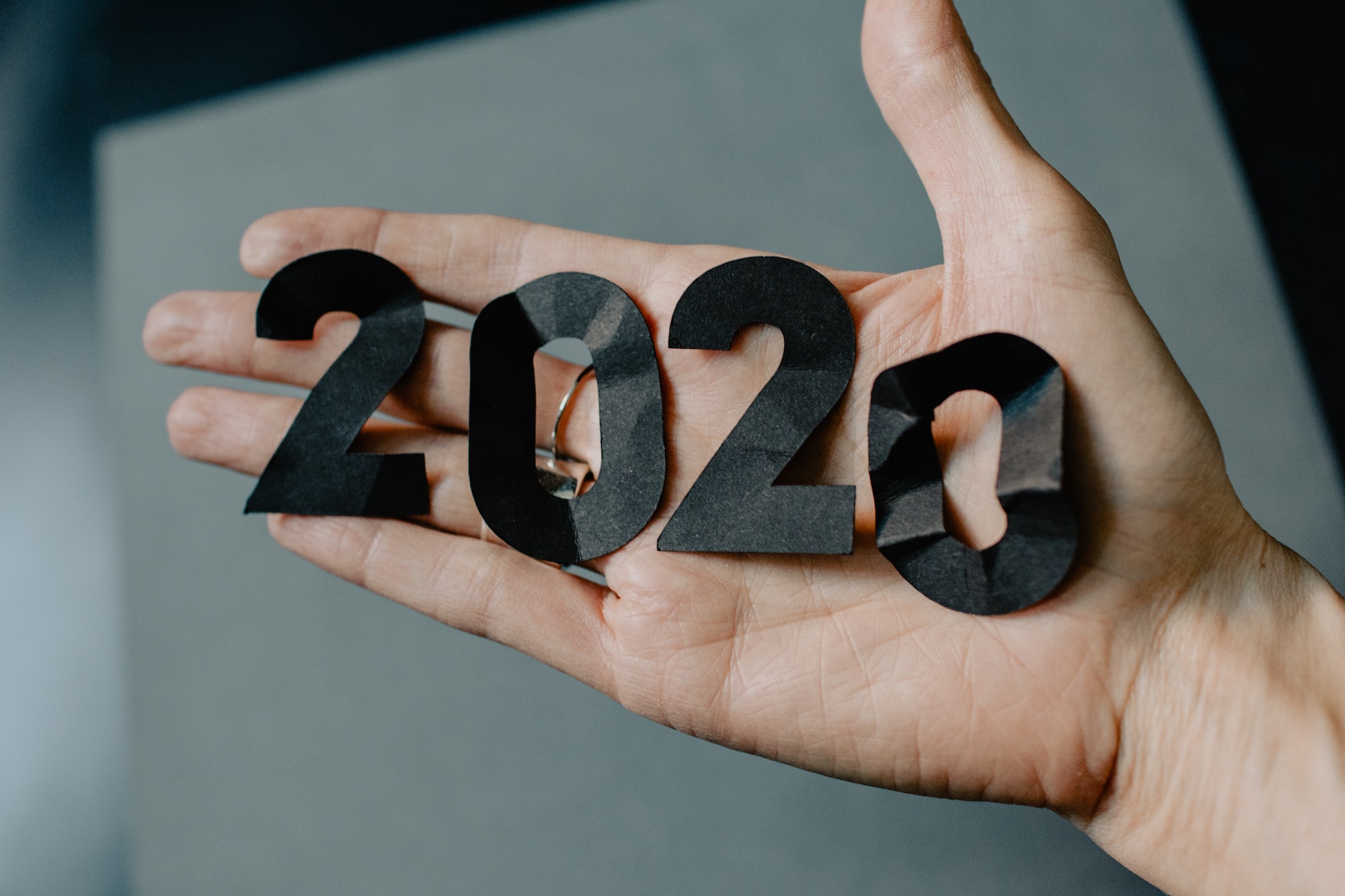